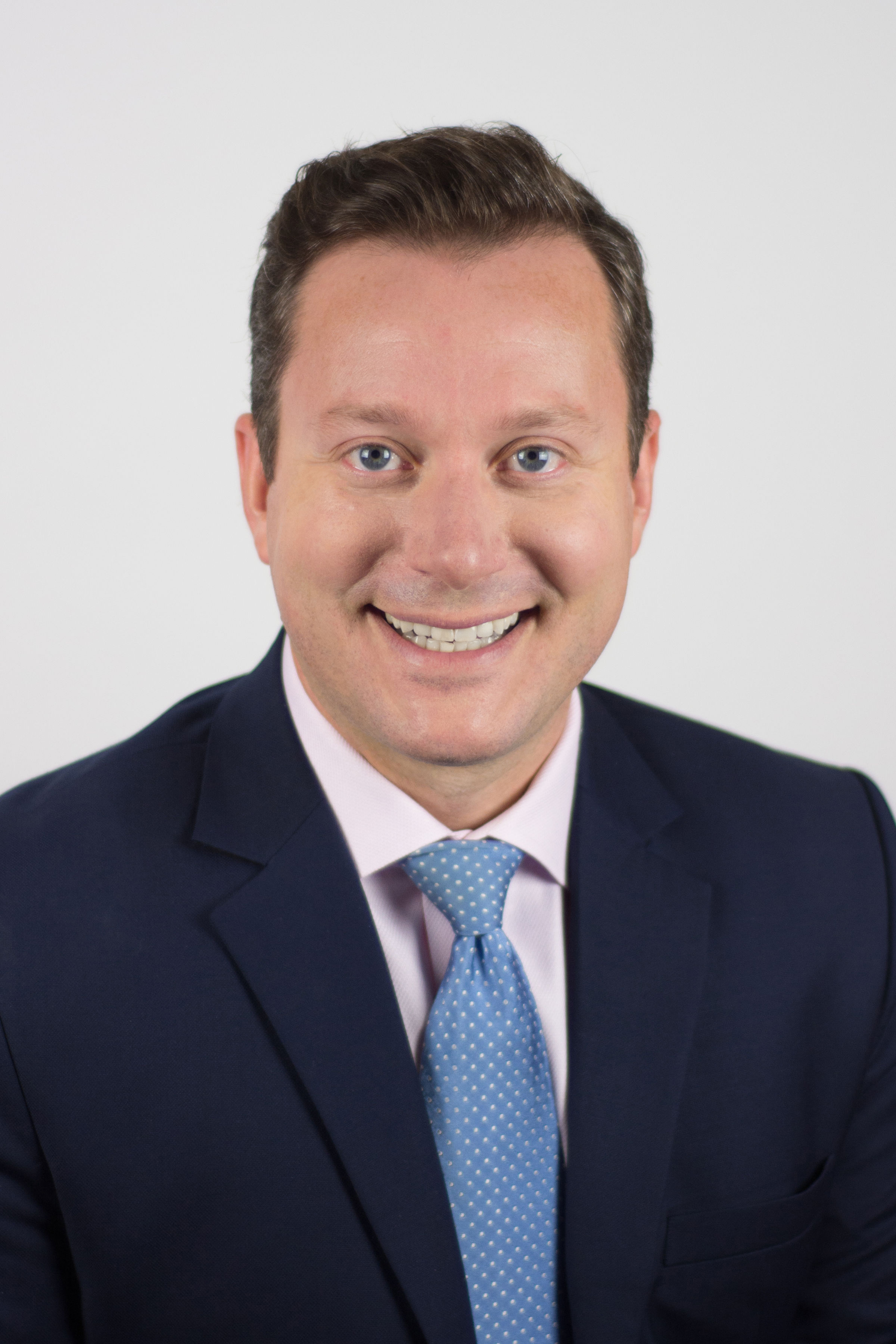 Bernie Baskin has more than 15 years of professional experience in international business strategy, project management, and sustainability consulting, and has been involved in the ASEAN region for more than 12 years, having lived and worked for more than 7 years in both Singapore and Vietnam.

After clerking for the Arkansas Supreme Court from 2005-2006, Bernie attended law school at Washington University in St. Louis where he focused on international development and corporate law. In 2009 he was recruited by the Kelvin Chia Partnership to practice law in Singapore, advising companies on their inward investments into Southeast Asia. The following year he relocated to KCP’s Ho Chi Minh City office where he helped lead the day-to-day operations in addition to his legal advisory work. During his time with KCP, he was the only non-partner on the international marketing and development team.

After leaving KCP, Bernie joined the Singapore offices of the Richard Chandler Corporation (now Clermont) where he helped advise on healthcare and telecom issues across Indonesia and Vietnam. He later formed an investment team and founded Gatehouse Publishing, a boutique strategic marketing and publishing firm headquartered in Singapore with an office in London. Gatehouse worked with Fortune 500 companies and government offices across Southeast Asia on strategic marketing initiatives. In 2017, after moving to Washington DC, he joined consulting firm Capacity Partners where he advised a wide range of non-profit organizations on business, sustainability, and development strategies across the United States, Latin America, and Southeast Asia. He also founded and now sits on the board of the Sake Brewers Association of North America, the largest sake-focused trade association outside of Japan.

Bernie is a graduate of Boston University’s College of Communication and Washington University in St. Louis’ School of Law. He also holds a certificate in sustainable business from Harvard Business School. He lives in Arlington, Virginia.