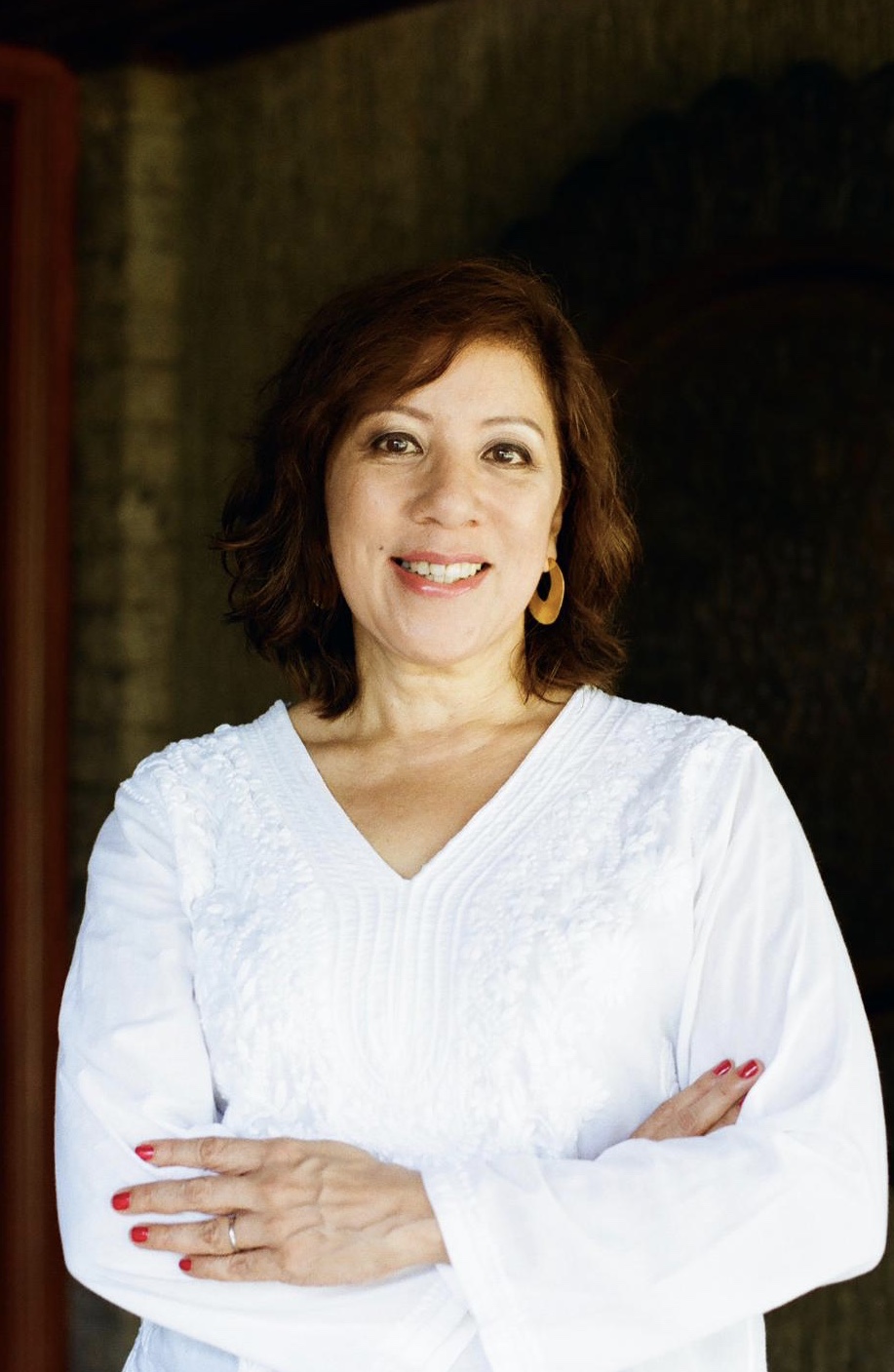 Elizabeth Magsaysay-Crébassa or “Maxie” is the Council’s Senior Country Representative in the Philippines.  She is the Council’s country head and its senior liaison with the private sector, Philippine Government and the U.S. diplomatic presence in that country.

Prior to joining the Council in October 2013, Maxie spent 18 years handling APAC business development and sales roles, working for a mix of international companies and start-ups in various industries in the Asia-Pacific with special focus on Southeast Asia.  Based in Singapore and Hong Kong her engagements included international trade associations, embassies, government agencies and private sector partnerships and alliances.

From 1994 to 2003, she managed both channel and content distribution for global media networks Asia Business News (CNBC today), Turner Broadcasting Asia Pacific and Bloomberg TV, and enjoyed a stint with broadband start-up FantasticOne.  She later joined the Dutch–Australian firm FCCE Asia Pacific and was responsible for launching both format and content distribution to major media platforms in Asia.

After two years of living and studying in SW France, she returned to Singapore in 2005 as Vice President of Reed Exhibitions Singapore/Malaysia to oversee a cluster of design, media and maritime industry events, working with both international private sector and Singapore/Malaysia government agencies.

In 2007, her interest in technology and sustainability led her and her husband to resell Australian digital publishing solutions for the B2B market.  In 2011, realizing the fast-growing space of mobile technologies she accepted a market development post with Netbiscuits, a German mobile solutions company, until its reorganization.  She later became a business development consultant for international video technology company Vidiator (Hutchison Whampoa) and Exist, Inc., a U.S. software company utilizing Filipino talent to develop both IP products for itself and clients.

She returned to settle in the Philippines in mid-2013, and joined US-ASEAN Business Council by October, 2013.

Maxie started her career with agribusiness management of sugarcane plantations, prawn farms and orchards based in Negros Occidental.  In 1991, she helped set up a cable TV network and joined its management team before shifting to the industry’s content side in Manila.

She holds a Bachelor of Arts in Sociology–Anthropology from the Ateneo University, Manila. Maxie is married to David Crébassa and has one daughter.