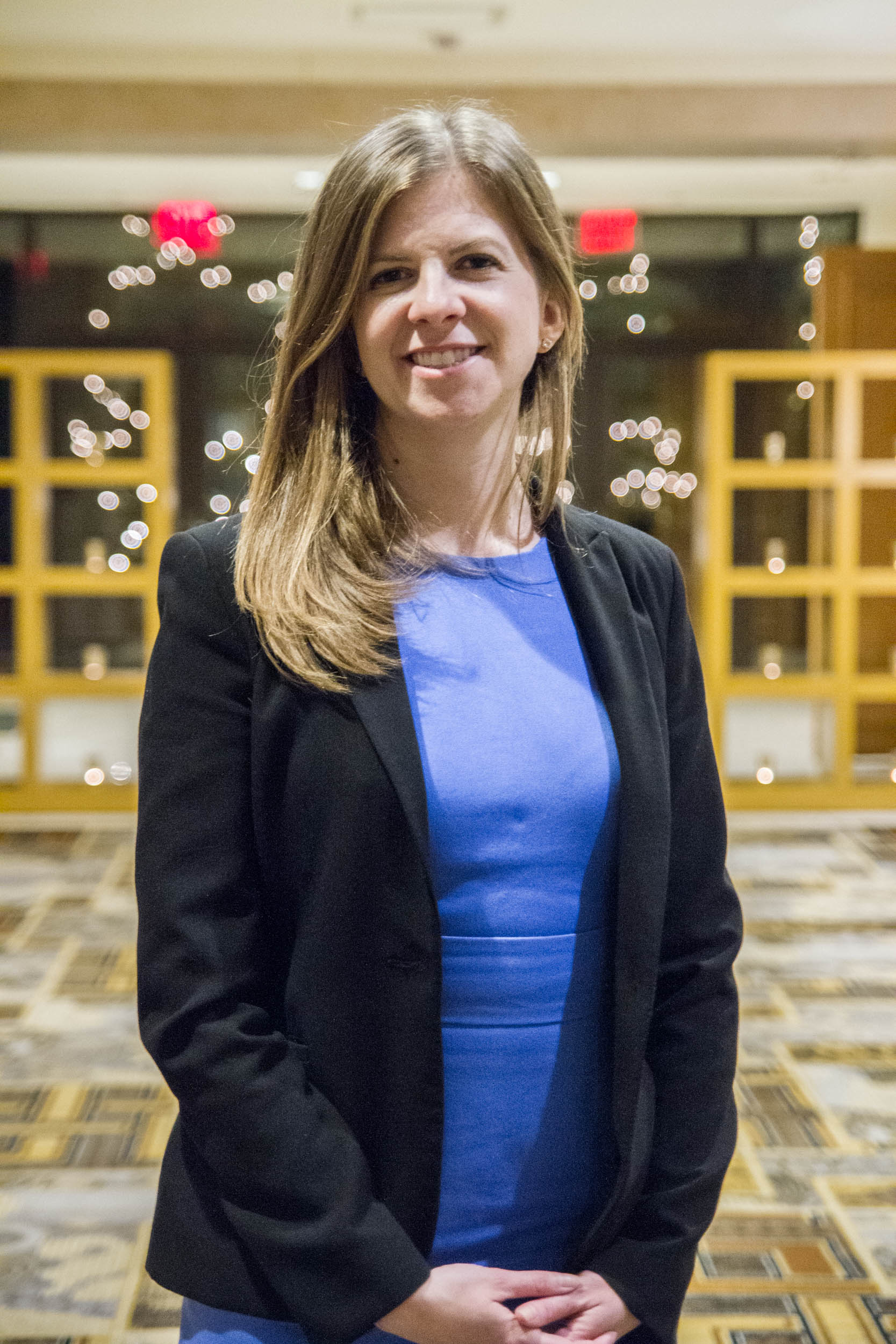 Kim Yaeger has held a variety of roles since joining the US-ASEAN Business Council in 2013. Currently she serves as Director, leading the Council’s five maritime Southeast Asia countries and as lead in the DC office for Brunei, Malaysia and ICT. During her time at the Council she has led/co-led and developed the Indonesia ICT Consultative Forum, the Council’s 2014 Human Capital Forum held in Singapore, and helped to reinstate regular business missions to Laos. Additionally, Kim supported the Council’s programs in Laos during its ASEAN chairmanship in 2016 and co-led the Council’s largest mission to Malaysia in the same year. She has also grown the Council’s relationship with the U.S. State Department’s Young Southeast Leaders Initiative and served as a U.S. delegate to the inaugural ASEAN Young Leaders Summit in 2015 alongside the ASEAN Leaders Summit in Kuala Lumpur.

Prior to joining the Council, Kim spent several years working in the nonprofit sector, including the national headquarters of the American Red Cross. She also worked as an English teacher for Potisarn Pittayakorn School, a public secondary school in Bangkok, where she first fell in love with the region. Kim received an M.A. in International Peace and Conflict Resolution from the School of International Service at American University, focusing her research on stability and social cohesion in Southeast Asia.  Kim has also studied Bahasa Indonesia at Yogyakarta State University and holds a B.S. in Psychology from California Polytechnic State University.