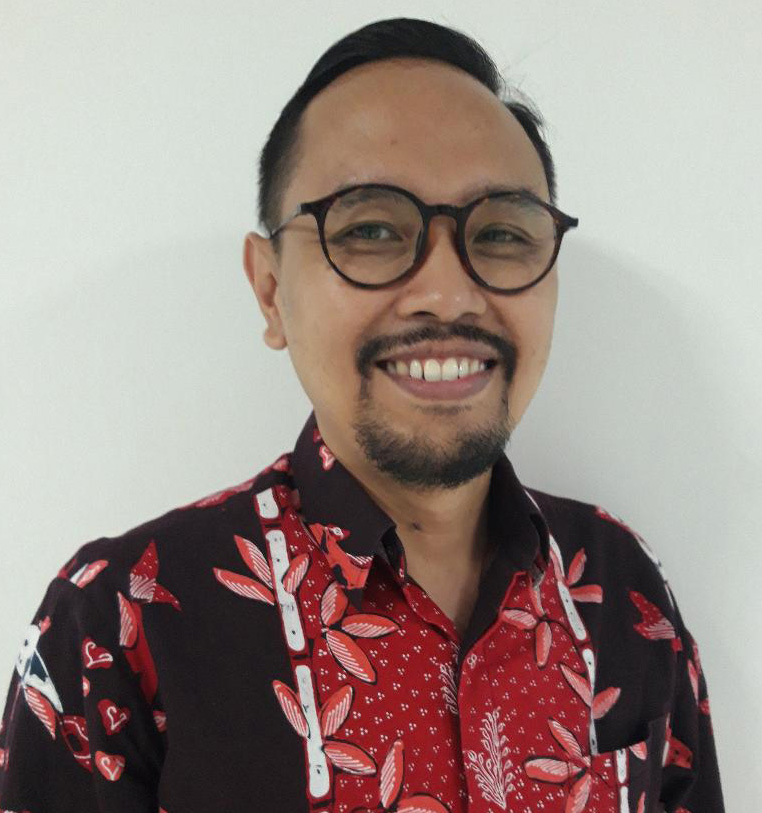 Landry Haryo Subianto joined the US-ASEAN Business Council in May 2019. Currently serving as Chief Country Representative of the Council’s Jakarta Office, Mr. Subianto has responsibility for programs and activities of value to the Council’s members in Indonesia. He brings with him 20 years of experience in both the public and private sectors.

Previously, as a senior diplomat, Mr. Subianto held various posts in the Ministry for Foreign Affairs of the Republic of Indonesia, including Assistant to Foreign Ministers Retno L.P. Marsudi and Dr. Hassan Wirajuda. His most recent position was Deputy Director for Policy Support and External Programs at the Office of Foreign Minister (2017-2019). In this capacity, he helped develop various foreign policy initiatives, including the Indo-Pacific concept. He also played an instrumental role in developing policy materials for major events, including G20, APEC, ASEAN and ASEAN-related meetings.

He also worked in the Office of President Susilo Bambang Yudhoyono as Assistant to the Special Staff of the President on International Affairs (2004-2007), where he received a number of prestigious awards, including the Dwidya Sistha Medal from the Chief of the Armed Forces for his excellent service on the Staff and General Command School of the Indonesian Navy.

Prior to joining the Government, Mr. Subianto worked as a policy analyst at the Center for Strategic and International Studies (CSIS) from 1999-2004, during which he provided extensive advice to the Government and business on ASEAN and on specific industries such as defense and trade. He has published books and articles on ASEAN and its key challenges.