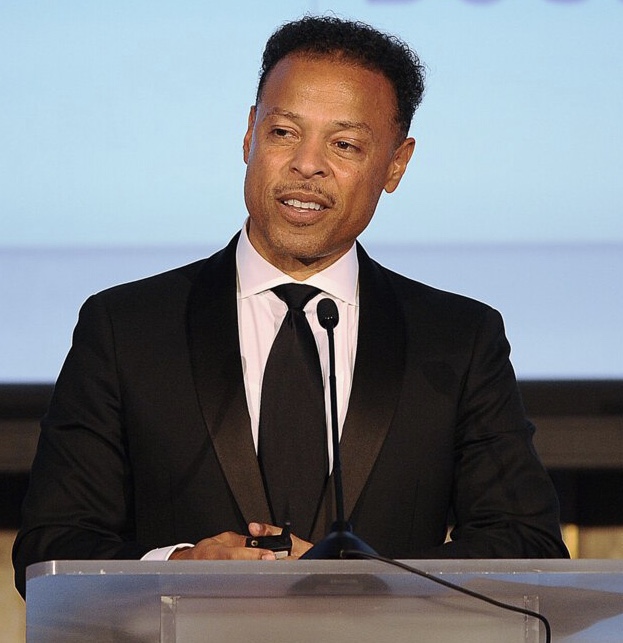 Marc Mealy is the Senior Vice President-Policy at the US-ASEAN Business Council.  He manages the production of the Council’s information products, coordinates advocacy efforts across our country and industry committees, and serves as the in-house lead on international trade policy.  He joined the Council in 2003 as the Senior Director for Malaysia, Philippines and Brunei Affairs as well as Coordinator of the Council's ASEAN Financial Services Working Group. He was named the Vice President in 2010.

Marc has over twenty years of experience in international trade and economics.

He began his professional career in 1989 as an international economist with International Trade Policy Division of USDA's Foreign Agricultural Services. While at USDA he was accepted into the United States Foreign Service, and later went on to manage some of USDA’s largest commodity trade finance (GSM) and food assistance programs (PL-480) in Asia, Africa, and Eastern Europe for USDA’s Commodity Credit Corporation.

In 1994-1996, he joined the African American Institute, an international non-profit NGO, as the Director of its Trade and Investment Program and later worked as a consultant to foreign government and international development NGO’s.

Prior to joining the Council Marc spent four years inside the U.S. Congress. From 1999-2001 he was a member of the Professional Staff of the House International Relations Committee.  From 2001 to 2003, he served as the international economic and foreign policy advisor to Congressmen Gregory Meeks of New York, a member of the House Foreign Affairs and Financial Services Committees.

Marc holds a B.A. in Economics and Third World Studies from Oberlin College and an M.S. degree in Economics from the University of Florida.