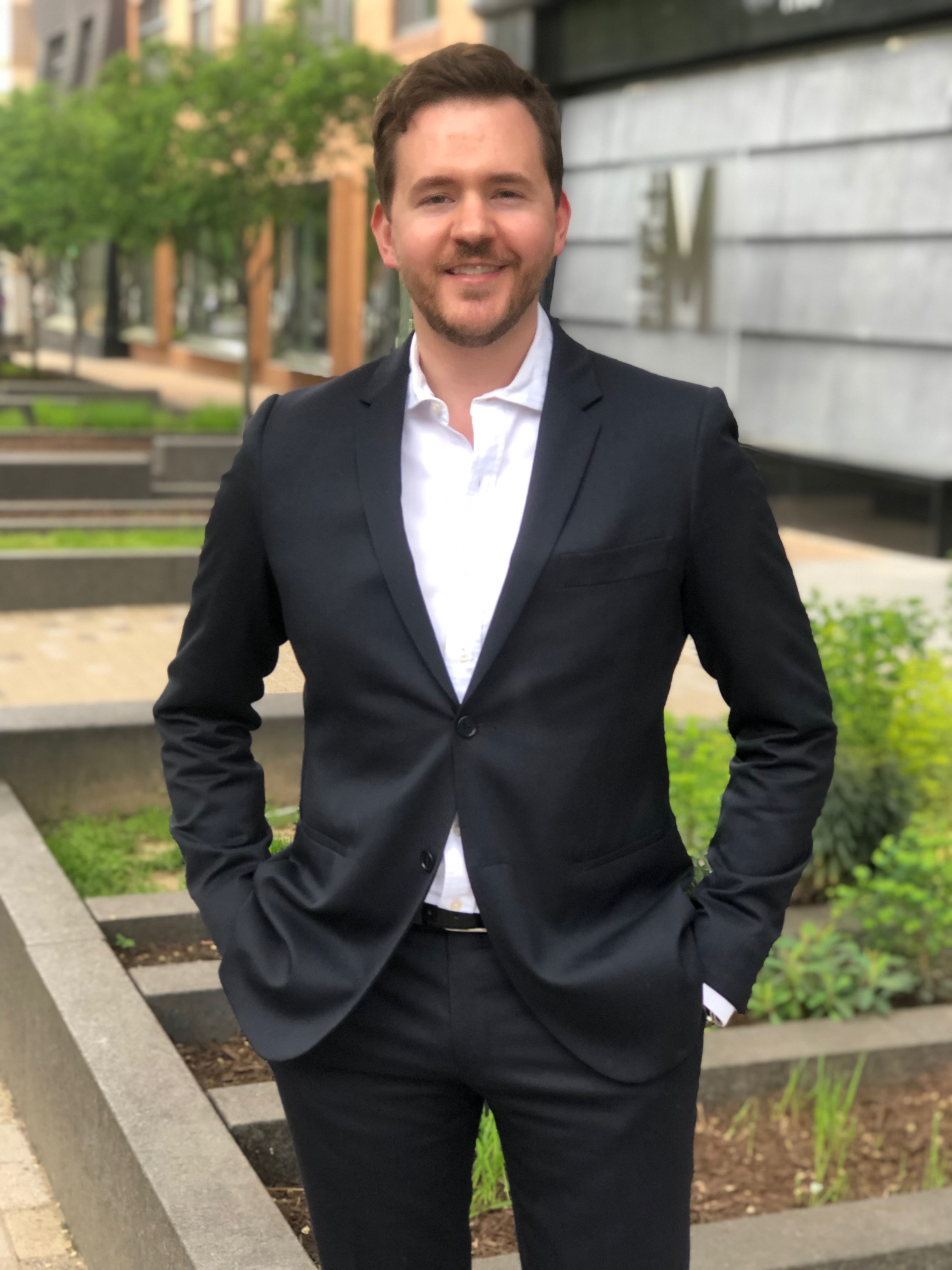 Riley Smith became the Director for Mainland Southeast Asia in August 2018. He first joined the US-ASEAN Business Council as a Manager in January 2016 covering the Philippines, Singapore, and the energy sector. Prior to joining the Council, Riley was a Senior Intelligence Analyst at iJET, a global risk advisory firm based in Annapolis, Maryland. As a member of iJET’s Executive Decision Support (XDS) division from September 2013 to January 2016, he served as a dedicated analyst for one of the Big Four auditing firms and a Fortune Global 500 pharmaceutical company, providing analysis on how political, economic and security developments could affect the firms’ business operations in Southeast Asia and around the world.

Before joining the XDS division, Riley worked in the World Bank’s Global Watch Office, where he helped coordinate communications between country offices and the World Bank’s headquarters during crises, including natural disasters, coups and terrorist attacks.

Riley has an M.A. in International Relations and International Economics from the Johns Hopkins School of Advanced International Studies and is pursuing his MBA at the University of Chicago Booth School of Business. He also holds an M.S. and a B.S. in Biomedical Engineering from Washington University in St. Louis.