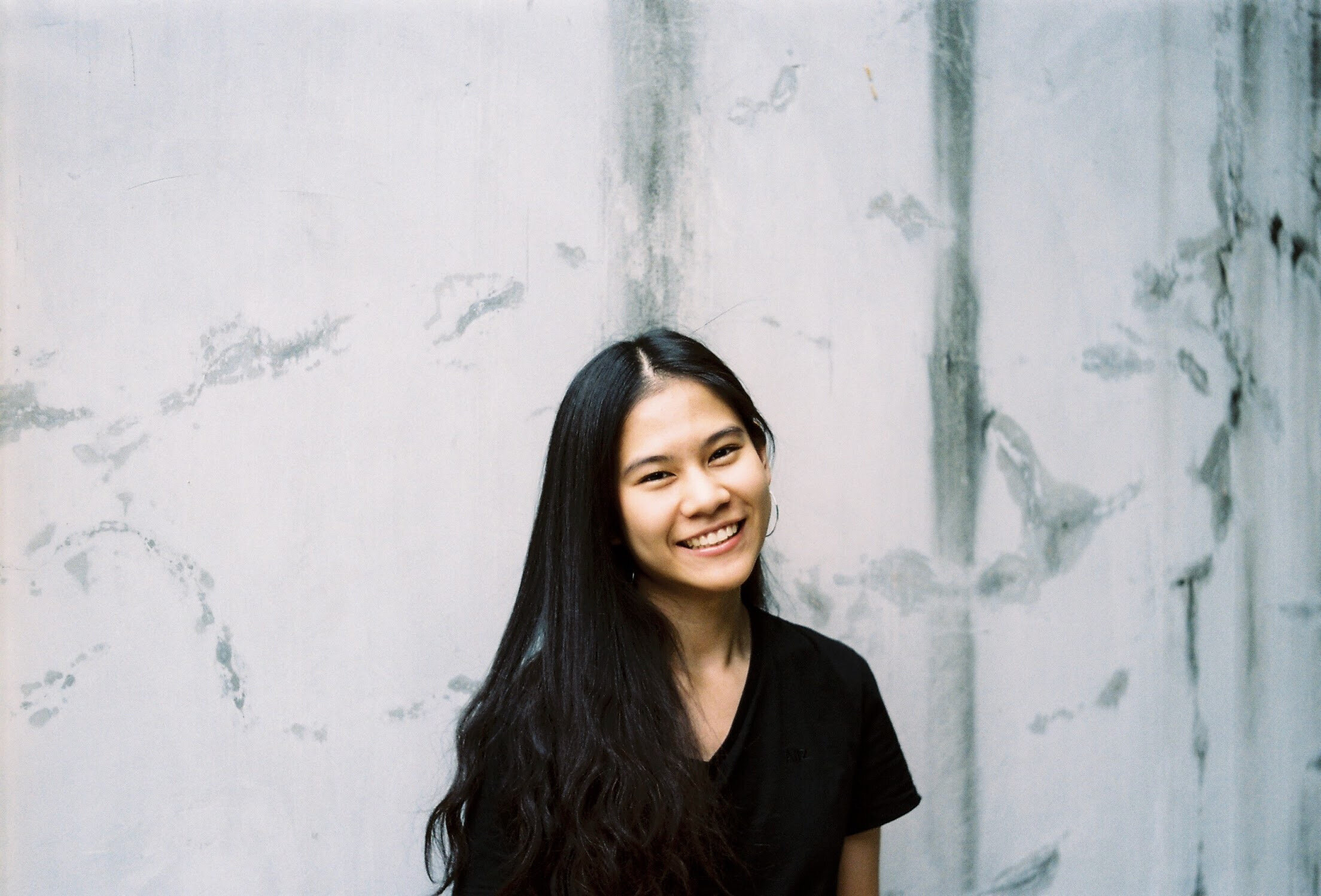 Tomomi Takeda joined the Council in August 2022 as the Executive Assistant to the Chief Representative in the Council’s Bangkok office.

Tomomi graduated from Mahidol University International College in 2021 and received her degree in International Relations and Global Affairs.  She has also studied and lived in Germany after graduating from high school. Tomomi was born and grew up in Bangkok.  She reads, writes and speaks Thai and English and has also studied German, French, Japanese and Korean.  In her spare time, Tomomi enjoys self-studying business-related subjects and food science.