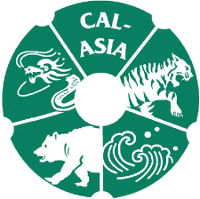 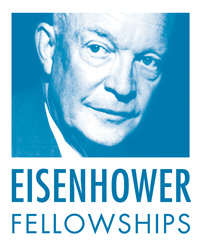 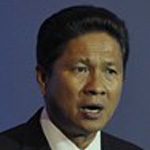 Sun Chanthol is a Cambodian politician and the current Minister of Commerce.Previously he was the Senior Minister and Vice Chairman of Council for the Development of Cambodia (CDC). He was elected to represent Kandal Province in the National Assembly of Cambodia in 2003. Sun Chanthol was the Minister of Public Works and Transport from 2004 to 2008.

Chanthol worked for General Electric Company for 16 years and held various senior executive positions in General Management and Finance functions both in the United States and in Asia. He started his career with G.E. as a management trainee and worked his way up to senior international management.

He received his B.S. in Business Administration from The American University, an Advanced Management Program (AMP from the Wharton School of Business (University of Pennsylvania) and a Masters in Public Administration (MPA) from Harvard University.