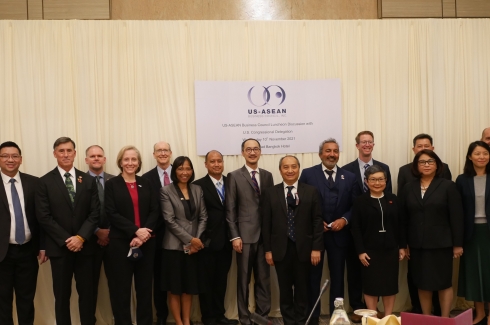 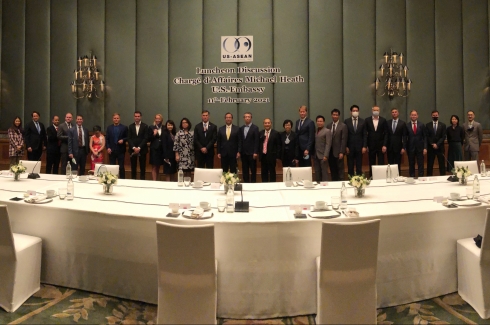 On Thursday, February 11, the Council organized a welcome luncheon for Michael Heath, Chargé d'Affaires a.i. of the U.S. Mission in Thailand. The Luncheon was hosted by Chevron, the Chair of the Council's Thailand Committee. 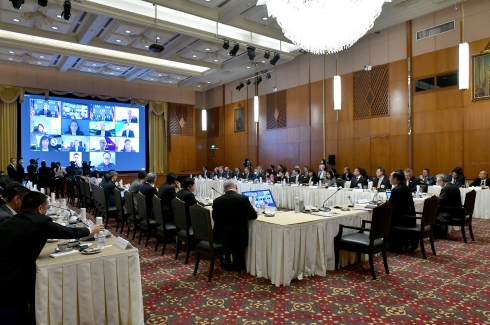 On November 25, 2020, the US-ASEAN Business Council met with Prime Minister Gen. Prayut Chan-o-cha as part of its first hybrid business mission to Thailand, in which engagements had both in-person and virtual aspects. Over the course of three days, the Council delegation of 39 companies was able to meet with the Prime Minister and key members of his cabinet to discuss critical issues including COVID-19 vaccine delivery, future energy resources of the kingdom, human capital development and digital inclusivity. 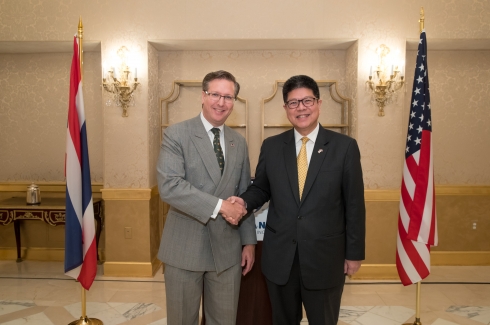 Welcome Luncheon in Honor of H.E. Thani Thongphakdi, Appointed Ambassador of Thailand to the United States 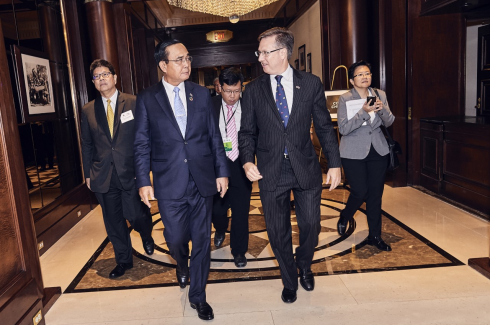 Reception and Dinner in Honor of H.E. General Prayut Chan-o-cha, Prime Minister of Thailand on Sidelines of UN General Assembly
On September 25, the US-ASEAN Business Council and the U.S. Chamber of Commerce were pleased to host His Excellency General Prayut Chan-o-cha (Ret.), Prime Minister of Thailand on the sidelines of the 74th UN General Assembly in New York on September 25. The occasion marked Prime Minister Prayut's first visit to the United States since being re-elected during Thailand’s March 2019 elections, the country’s first elections in eight years. The reception in Prime Minister Prayut’s honor was generously sponsored by Chevron, Philip Morris International, Pepsico and Pfizer. 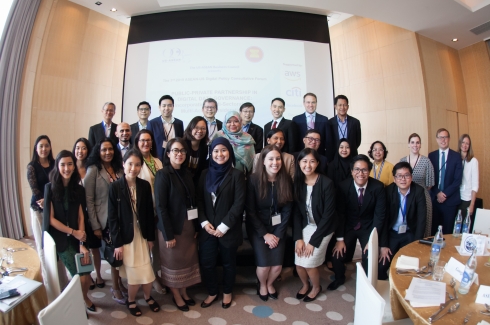 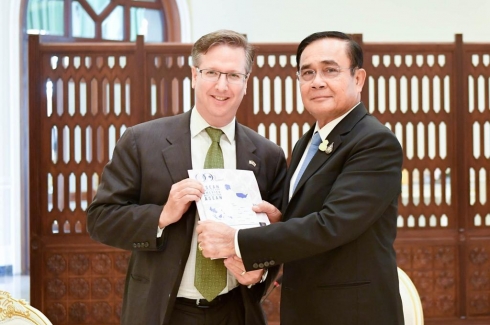 His Excellency General Prayut Chan-o-cha, Prime Minister of Thailand and Alexander Feldman, US-ASEAN Business Council President and CEO at the 2019 Thailand Business Mission from August 13-16 in Bangkok. 46 member companies participated on the Mission which was the largest single Council Mission to any ASEAN country in the Council’s 35 year history. 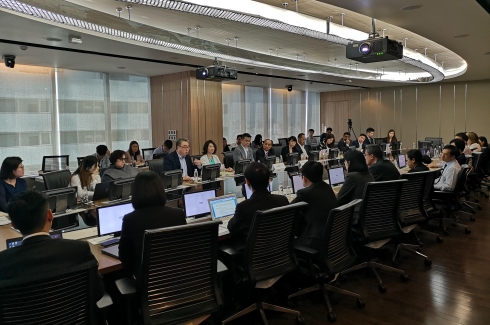