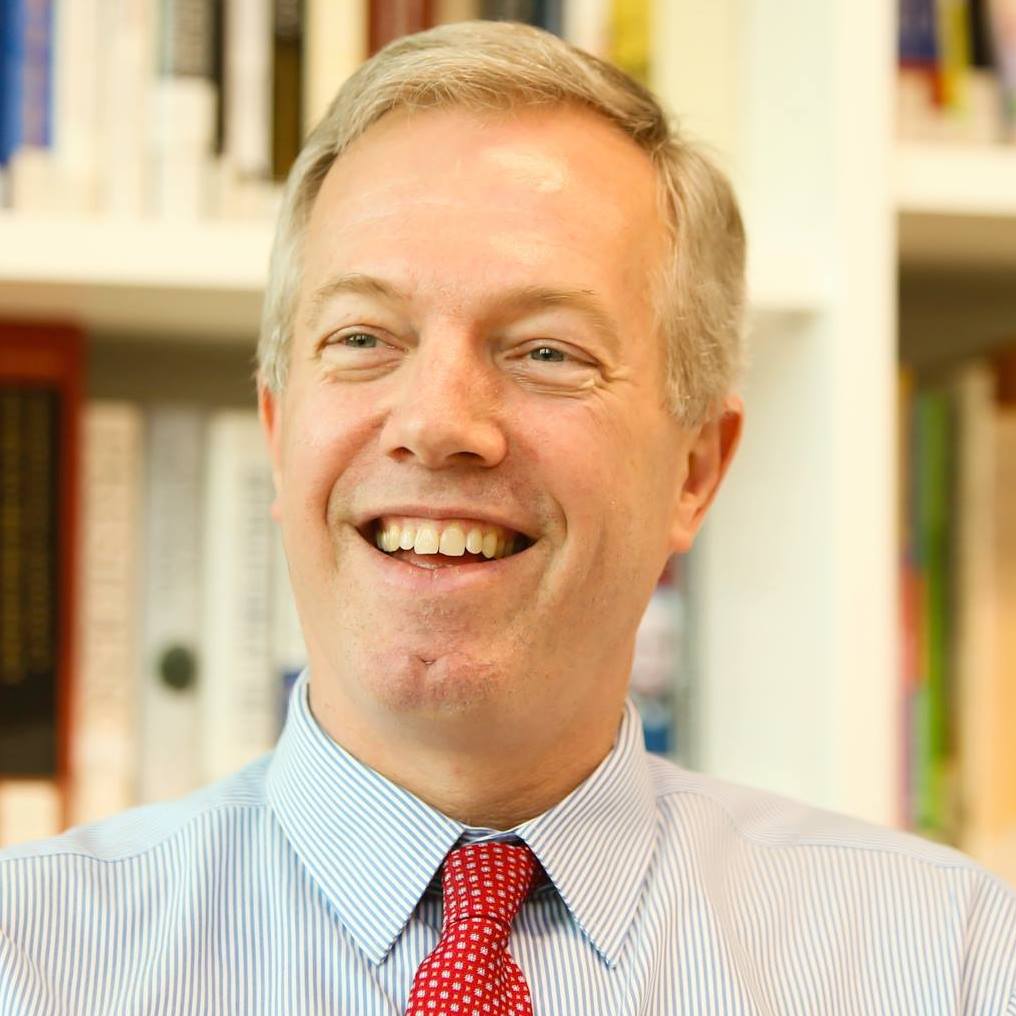 I hope everyone had a happy Thanksgiving! This month, all eyes turned to Southeast Asia as three ASEAN nations, Cambodia, Indonesia, and Thailand, hosted important international summits, each of which has implications for America’s economic and business interests with ASEAN.

President Biden attended both the US-ASEAN and East Asia summits in Cambodia. The US-ASEAN Summit resulted in the elevation of US-ASEAN relations to a Comprehensive Strategic Partnership (CSP), institutionalizing high-level government-to-government dialogues on a variety of topics. The CSP means that the United States joins the ranks of China, Australia, Korea, and Japan, who already had strategic partnerships with ASEAN. The summit also featured the launch of the US-ASEAN Electric Vehicle Initiative; the US-ASEAN Platform for Infrastructure and Connectivity; and support for the new ASEAN Center for Climate Change. Also of note was the announcement that the U.S. Department of Commerce (DOC) will partner with the ASEAN Consultative Committee on Standards and Quality and US-ASEAN Business Council on digital trust and cybersecurity standards programs.

In Thailand, Vice President Harris, USTR Tai, and Secretary of State Blinken attended the 2022 APEC Summit, which included the official handover of the 2023 APEC leadership to the United States, during which ministerial meetings will be in Detroit, Seattle, and Palm Springs with the APEC Leaders’ Summit in San Francisco. The U.S. government has announced that its theme for APEC next year will be “Creating a Resilient and Sustainable Future for All” with these priorities: making resiliency, sustainability, and inclusivity core values in trade policy choices; advancing the needs of U.S. workers, consumers, and businesses; and preparing other economies for participation in high-standard trade agreements. The Council is excited to bring back its Ambassadors’ Tours which will visit several of the APEC host cities.

On November 19, Malaysia went to the polls to elect a new government. The result was a hung parliament with Pakatan Harapan (PH) winning 82 seats, followed by the Perikatan Nasional (PN) coalition with 73 seats. Barisan Nasional (BN) followed suit with 30 seats, while other parties won 35 seats. The biggest surprise was how strongly PN performed and how poorly BN fared, recording its worst ever loss.  With PAS (a conservative pro-Islamic party) in the PN coalition, garnering the largest single block in Parliament, it could prove challenging to pass any progressive or liberal legislation. After five days of uncertainty, the Palace announced Dato’ Seri Anwar Ibrahim as Malaysia’s tenth Prime Minister. He will lead a unity government with support from BN, Borneo-based parties and some independents. The Cabinet will be announced in the coming days.

Looking ahead, negotiations over the Indo-Pacific Economic Framework will begin in Brisbane, Australia, from December 10-15. Earlier this month, the Council hosted an IPEF Briefing with the Embassy of Australia to share perspectives on what to expect from the first round of negotiations. As we go into the holiday season, we hope negotiations will produce one of the early wins that the DOC is seeking.