(Hanoi, Vietnam) – The US-ASEAN Business Council (US-ABC) led its fourth business mission delegation to the 25th ASEAN Transport Ministers Meeting (ATM) from November 14th -15th, 2019. The delegation engaged top transport officials from all ten ASEAN Member States on how they could enhance cooperation, connectivity, and integration within the region through infrastructure development.

“Over the next decade, ASEAN nations will require approximately US$210 billion per year, or 5.7 percent of its combined GDP, to address the region’s infrastructure needs by 2030. This massive investment need is critical to building quality infrastructure for overall regional economic development. The Council’s annual engagement at the ATM demonstrates U.S. private sector commitment to the region and our shared desire to see ASEAN grow and prosper,” said Ambassador Michael W. Michalak.

“This year’s mission to Vietnam worked to further strengthen our dialogue and engagement with ASEAN Transport Ministers and Senior Transport Officials. We had very constructive, productive and insightful discussions on how US companies and governments in the region can collaborate to ensure continued development of high-quality, safe and sustainable transportation infrastructure projects. In 2020, we will continue deepening our public private partnerships by rolling out a series of activities focusing on capacity building and knowledge sharing, aligned with ASEAN Member States’ strategic needs and priorities. Both the private and public sectors are beneficiaries of stronger infrastructure developments. A more connected region will lead to increased market access, reduce transportation and trade cost, establish linkages with regional and global supply chains, and facilitate greater regional economic cooperation and integration”, said Jannik Termansen.

During the mission, the Council hosted a working luncheon with ASEAN transport officials where U.S. industry leaders presented a proposal for programs in 2020 which seeks to elevate collaboration between U.S. businesses and ASEAN governments and ensure high-quality, safe and sustainable infrastructure development.

The working luncheon was attending by the following officials: 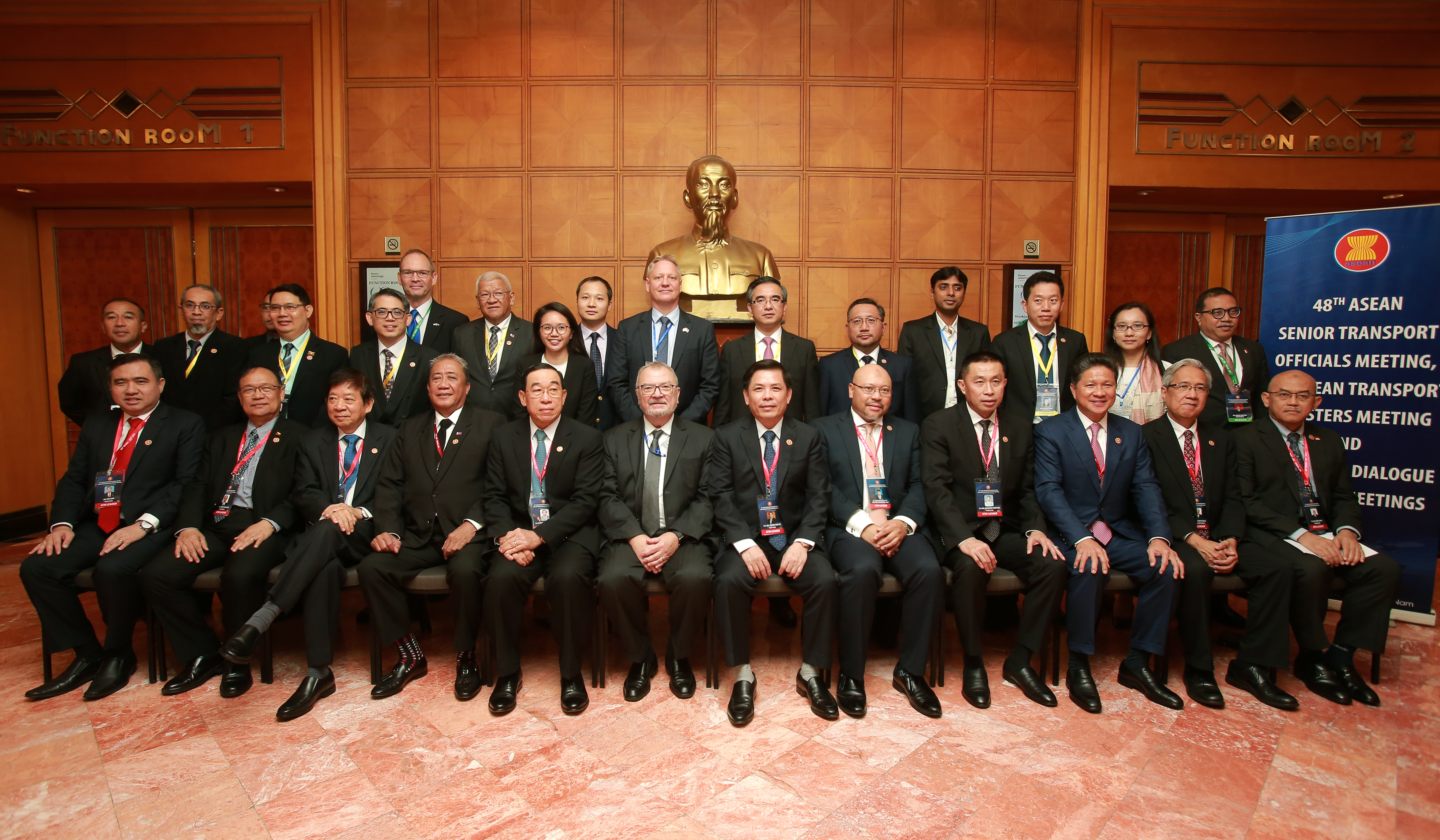