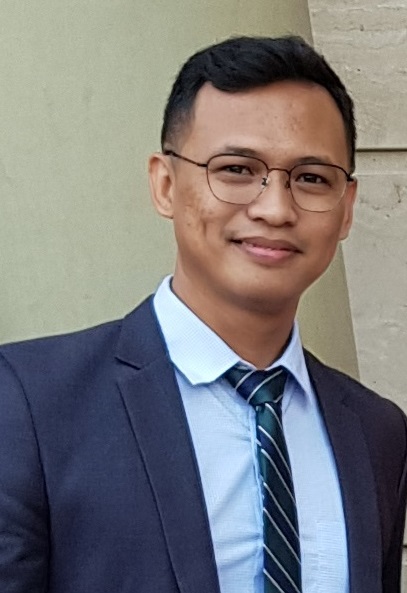 Angga Antagia join the Council’s Jakarta office as the Indonesia Country Representative on August 2018. He brings more than 10 years of experience in economic policy, project management and government-public relations.

Prior to joining the Council, Angga served as Deputy Executive Director at the Indonesia Services Dialogue Council (ISD), a leading council of the services sector in Indonesia as well as one of the initiators of Asia Pacific Services Coalition (APSC). He joined ISD when it was first established in 2014 and successfully delivered joint projects with international organizations such as the Australia Indonesia Partnership for Economic Governance (AIPEG) and the International Trade Centre (ITC), a cooperation agency of UNCTAD and WTO. He was also involved in collaboration projects with research institutions, universities, companies, business associations, and local and central governments.

Angga started his career as an assistant lecturer in the Economics Department of Gadjah Mada University, and as a researcher at the Centre for Economic Studies and Public Policy (PSEKP). He was among of the top graduates of the Bank Syariah Bukopin Officer Development Program (2009) which led him to be assigned as Coordinator of the Business Area handling portfolios in healthcare, construction and the retail industry.

His interest in the policy-making process of economic law and regulation carried him further to serve as Expert Staff to parliament members of the Economic Commission in Indonesia’s legislature from 2011-2013. This experience promoted him to join the APEC Business Advisory Council - Indonesia (2013) as Policy Research Officer to analyze and deliver current perspectives of economic policies and political stance to the APEC members. Angga is also involved in several research projects funded by institutions including the United Nations Development Program (UNDP) and Conservation International (CI).