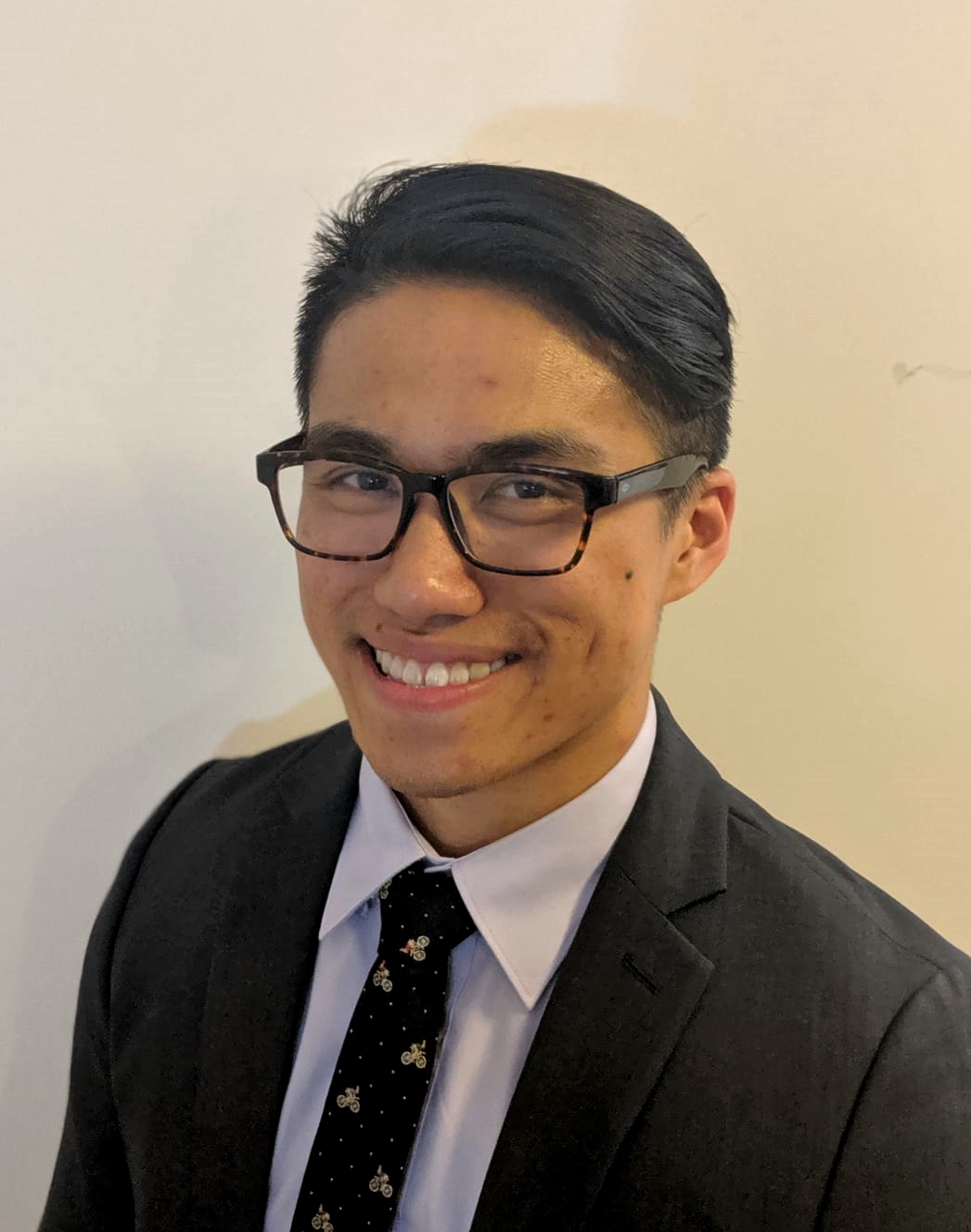 J-Ren Ong is the Council's Manager for the Health & Life Sciences, Food & Agriculture, Transport and Infrastructure and Singapore Committees. He is also based in the Council’s regional headquarters in Singapore. J-Ren started as an intern at the Council in October 2019.

He graduated from Queen Mary University of London in August of 2019 with a First Class Honours BA in Politics and International Relations and received the Principal’s Prize for Outstanding Academic Achievement.  As an undergrad, he published a book review on Chantel Mouffe’s For a Left Populism titled “Left Populism: the second coming of pluralistic democracy” featured in European Political Science – a peer-reviewed academic journal.

J-Ren is also a commissioned officer of the Republic of Singapore Airforce, obtaining the rank of Lieutenant during his full-time national service. He is an avid powerlifter in his free time having competed in two national university championships in the UK.