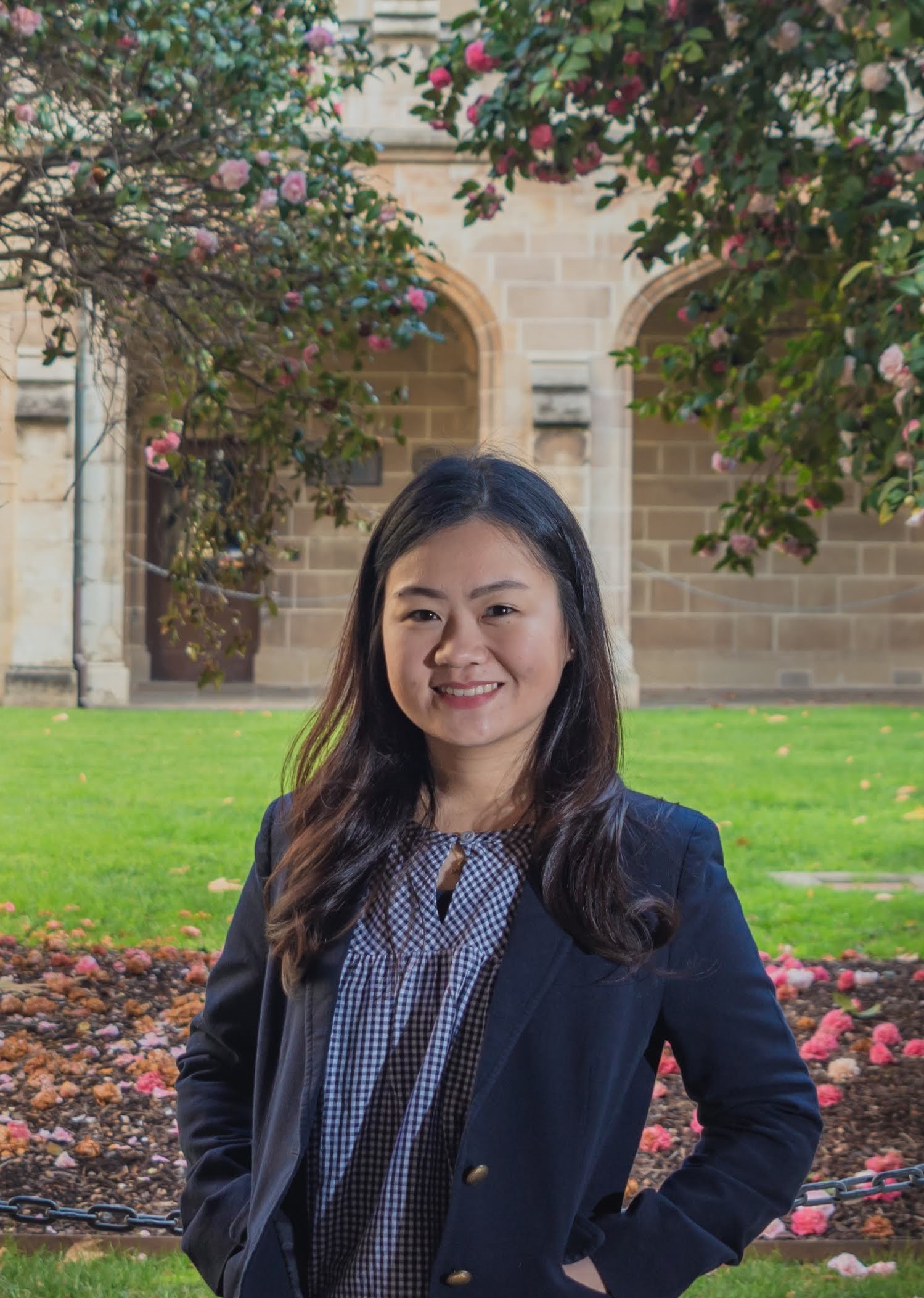 Marcella Suwandhi joined the US-ASEAN Business Council in August 2019 as an Associate. Based in Jakarta, she supports the Council’s endeavors to foster engagements with various ASEAN sectoral working groups, the ASEAN Secretariat and the U.S. Mission to ASEAN that bring about growth and value for the Council’s member companies. With a demonstrated history of working for international organization and non-profit industry, Marcella exhibits a wide-ranging exposure in public affairs, diplomacy and project management. She is particularly adept in mapping the recent policy developments in Southeast Asia that are critical to advance the Council’s regional advocacy strategies.

Previously, Marcella served as a Political Cooperation Officer at the ASEAN Secretariat where she engaged deeply in the ASEAN process. She worked closely with government officials across ASEAN Member States, mainly in foreign affairs, to prepare for high-level meetings and dialogues, including the ASEAN Summits. She was the main focal point at the Secretariat for the cross-pillar coordination and reporting of such initiatives to the ASEAN Leaders and Foreign Ministers. Prior to joining the ASEAN Secretariat, Marcella was a project analyst at the President’s Delivery Unit for Development Monitoring and Oversight (UKP-PPP), where she provided substantive and technical assistance to promote the Open Government Initiative in Indonesia. Marcella was also an intern at the US-ABC Jakarta office in 2018-2019. She supported the promotion and implementation of the ASEAN Committee’s priority deliverables, while also involved in the advocacy efforts of the Indonesia team.

Marcella earned her Master’s degree in International Relations from the University of Melbourne, fully funded by the Australia Awards Scholarship. In 2014, she received her Bachelor’s degree in Political Science from Parahyangan University.