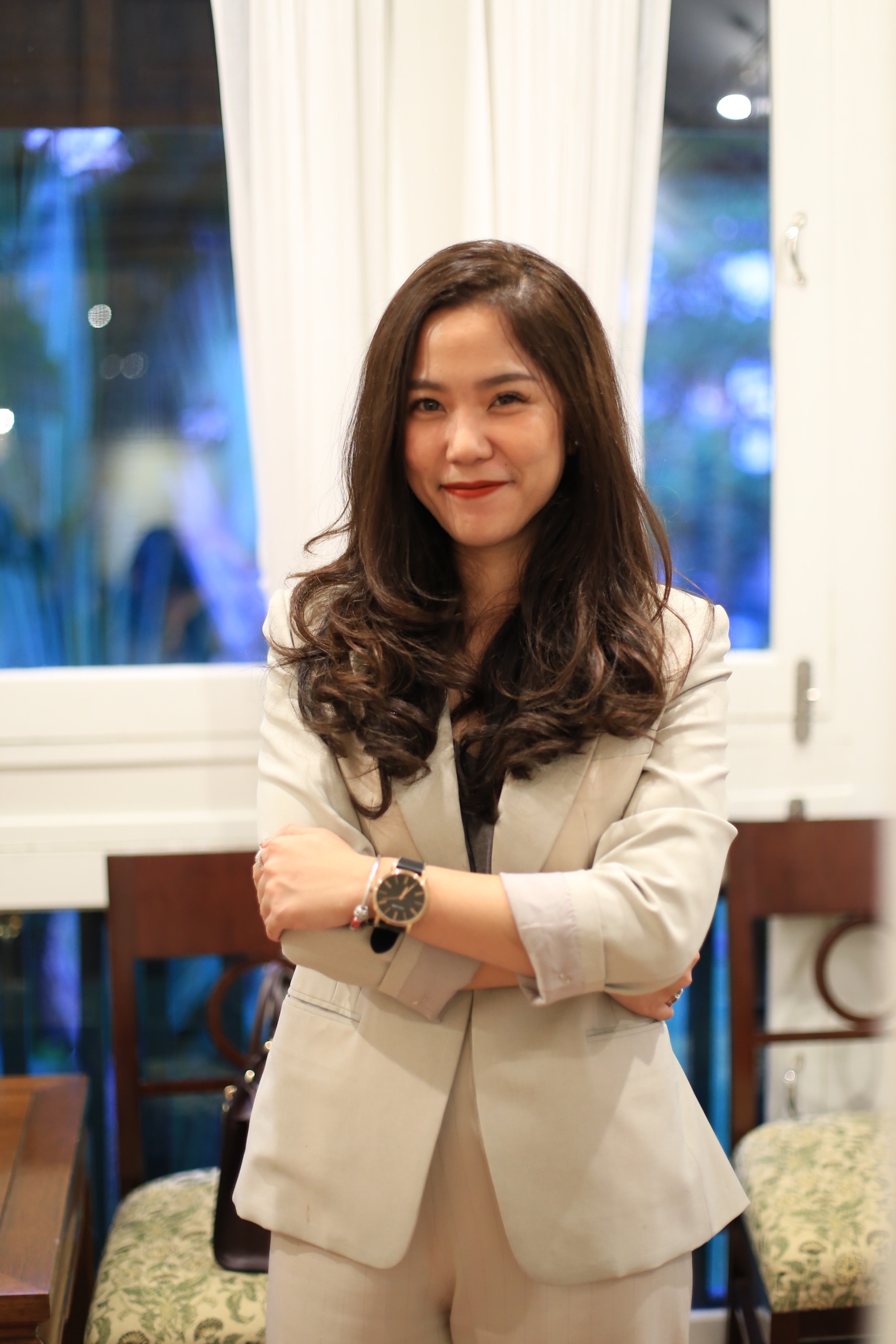 Saravadee Homsub rejoined the Council in February 2020 as the Country Manager in the Bangkok Office working on Thailand, Myanmar and Laos. In this role, she works alongside the Senior Representative by providing advice and local service to Council members’ interests and activities, and contributing and supporting the production of regular analyses of key business issues.

Prior to taking up her new position at USABC, she was the Executive Secretary to the CEO at DWP. She also has been an editor at a major publishing company in Thailand and a social media strategist after she finished her graduate studies at the New School in New York. She previously worked at the Council’s Bangkok office from 2013-2015.

Saravadee started her career as an intern at the Ministry of Foreign Affairs in Bangkok. She earned her M.A in International Affairs at the New School in 2017, where her study focused on the intersection of media, technology and international affairs.