The total value of US-ASEAN bilateral trade has increased 28%, from $177 billion to $227 billion in a decade. ASEAN's surplus in goods with the United States totaled $91 billion, while the US surplus in services with ASEAN totaled $10 billion. 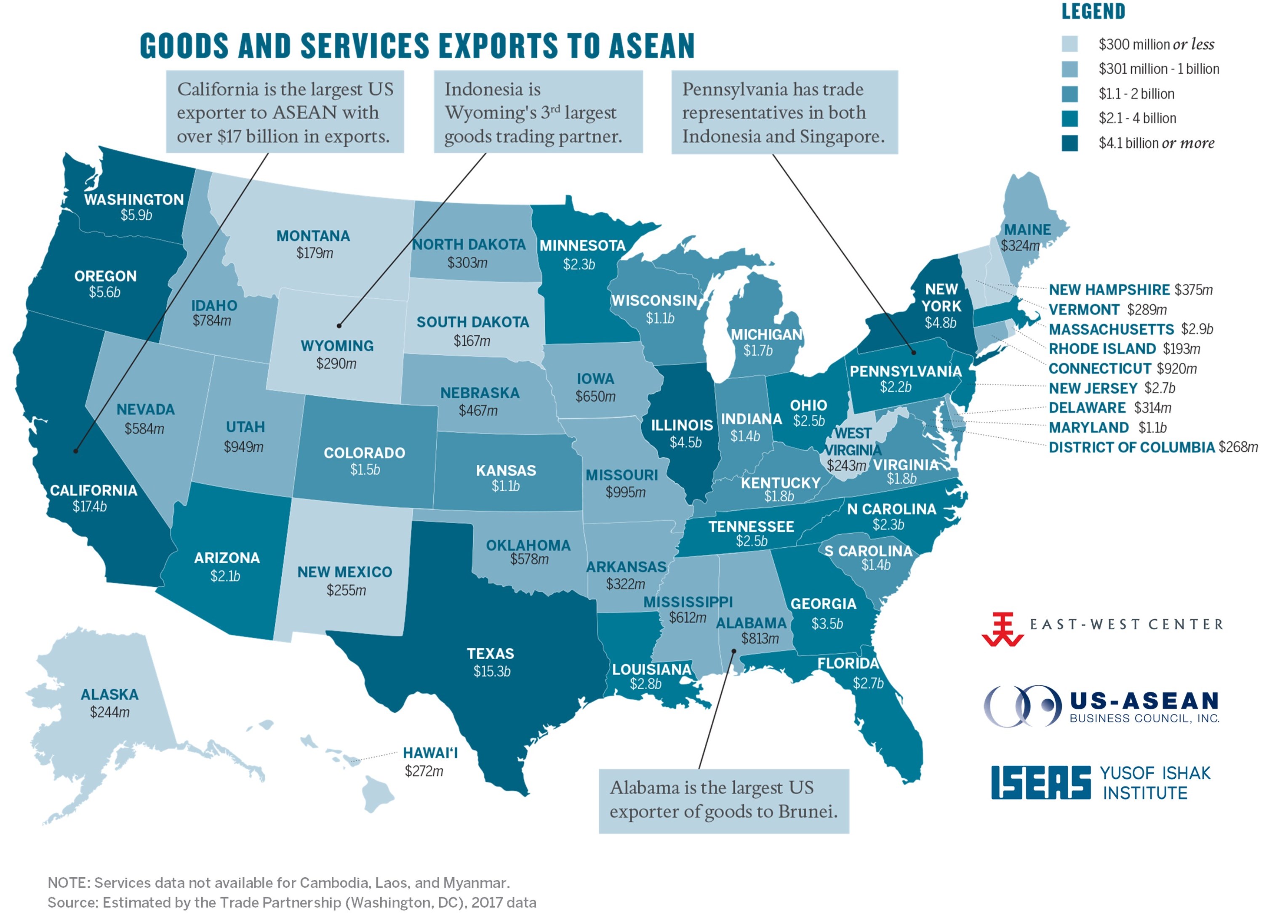 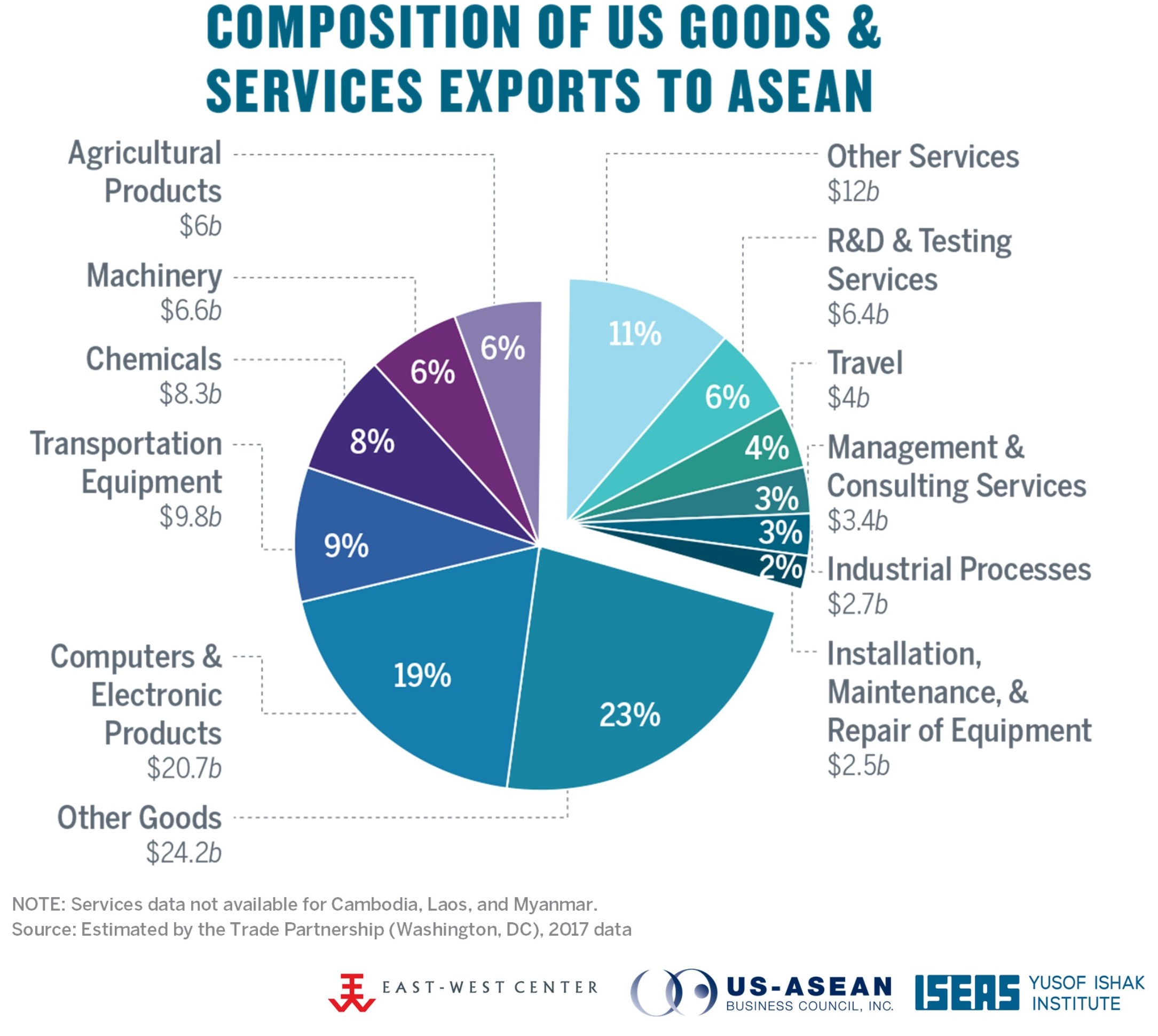 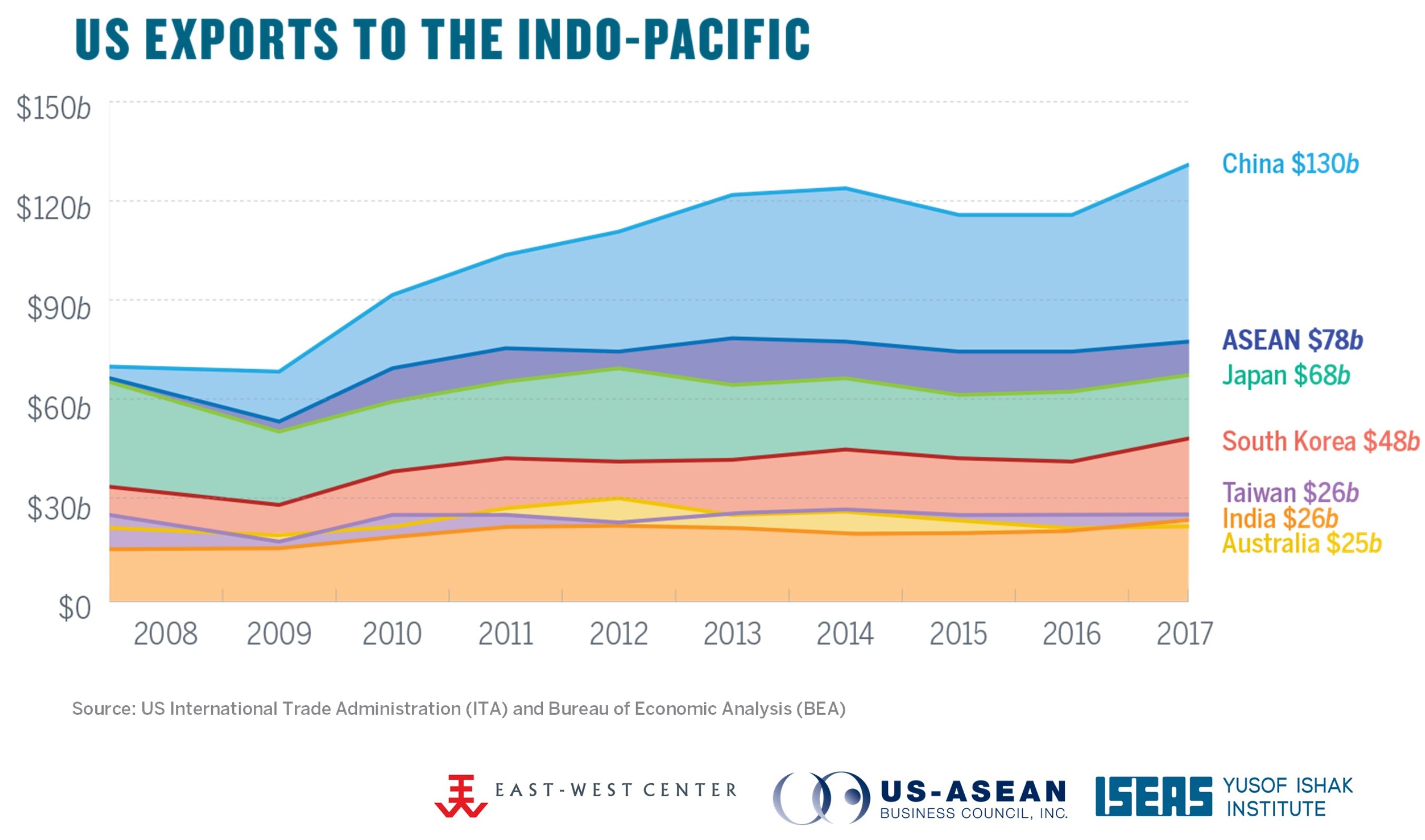